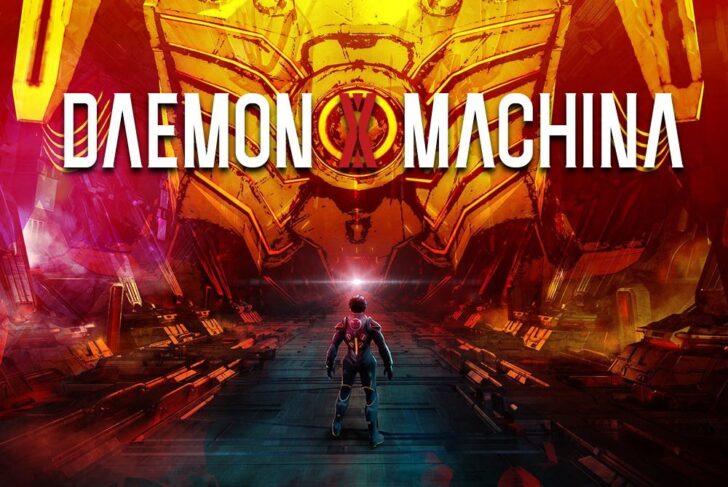 Daemon X Machina was a pretty big deal when it arrived in September 2019, earning some loyal fans and even getting its own themed Hori Split Pad Pro – which, by the way, are extremely good hefty alternatives to Joy-Cons. It may not be one of the biggest selling titles on Switch, but it certainly helped add to the sense of Nintendo’s hardware getting varied and interesting releases.

For those of us that didn’t jump in, though, there’ll be a chance to see how much the game has evolved over the past two years. Nintendo of Europe has confirmed that it’ll be the next Nintendo Switch Online game trial from 13th to 19th September, giving plenty of players a chance to try out the full game.