Danganronpa: Decadence Locks In A December Release For North America And Europe 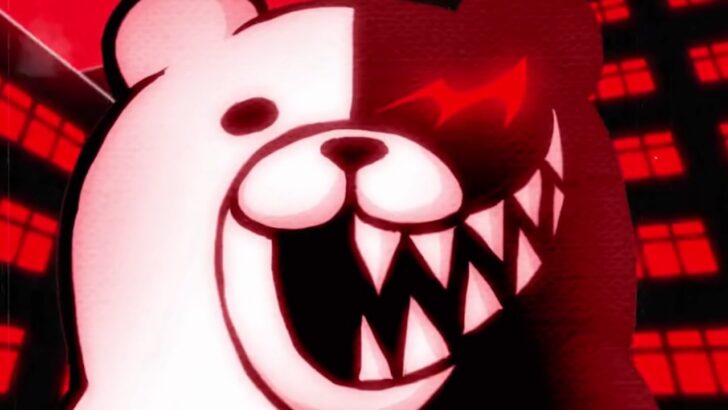 Four games in one collection.

One of the highlights for many during Nintendo’s E3 Direct last month was the announcement the Danganronpa series would be coming to the Nintendo Switch later this year.

Spike Chunsoft has now announced it will bring Danganronpa: Decadence – the four-in-one collection to the system on 4th November in Japan and 3rd of December in North America and Europe. There’ll be a standard physical copy for $59.99 USD and a Collector’s Edition for $99.99. In Europe, these will be published by Numskull Games.