Darksiders III Is Coming To Switch, And It Launches Next Month 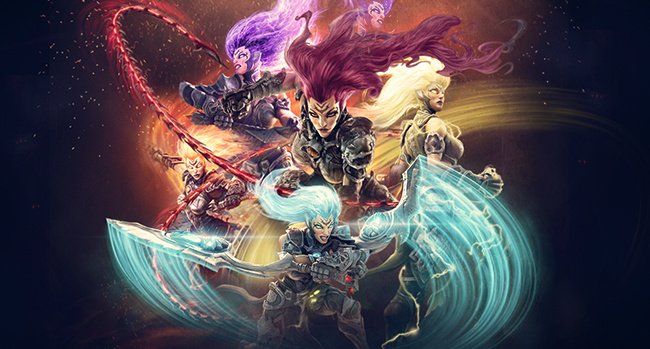 After initially launching for PS4 and Xbox One back in November 2018, the game – a sequel to Darksiders II – will launch on Nintendo’s platform on 30th September 2021. On top of the digital edition, it’s also being treated to a physical release, arriving in select retail stores on the same day.