Dead Cells Becomes The Smash Bros. Of The Indie Scene With ‘Everyone Is Here’ Update 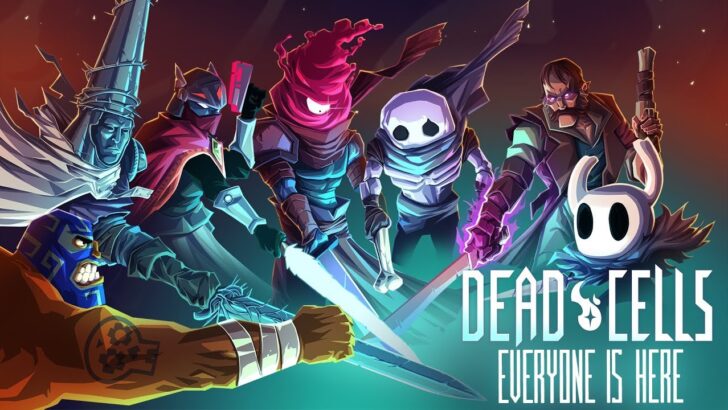 Dead Cells is going big for its next update, embracing Super Smash Bros. Ultimate‘s ‘Everyone is Here’ slogan for an impressive indie world collab.

In what is the game’s 26th update in total, Dead Cells is adding weapons, skills and skins from a number of indie hits you’ll be more than familiar with. Hollow Knight, Blasphemous, Hyper Light Drifter, Guacamelee, Skul, and Curse of the Dead Gods are all included, which is quite the lineup. Here’s what to expect for each: