Did You Know That Zelda: Phantom Hourglass Borrows Its Most Ingenious Puzzle From Another Game? 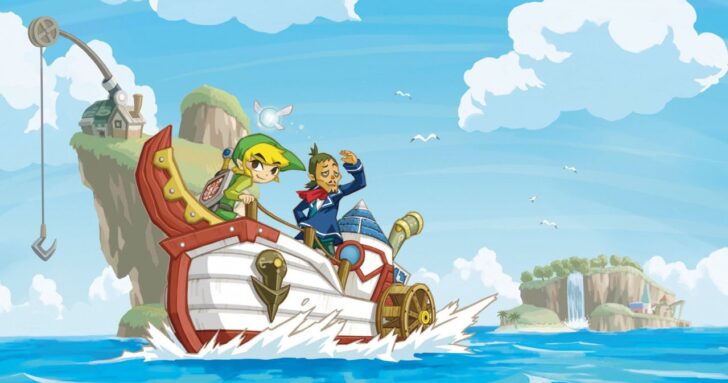 Zelda: Phantom Hourglass was the first entry in the Zelda series to arrive on DS, and pleased a lot of people in the process. It’s also home to one of the most memorable puzzles in the franchise, which (spoiler alert!) involves physically closing the DS console itself to transfer an image from the top screen to the bottom screen.

This puzzle serves as a reminder of how Nintendo is capable of thinking outside of the box with its games, but the thing is, this idea was used in another game that was released before Phantom Hourglass hit store shelves – and it wasn’t a made by Nintendo.