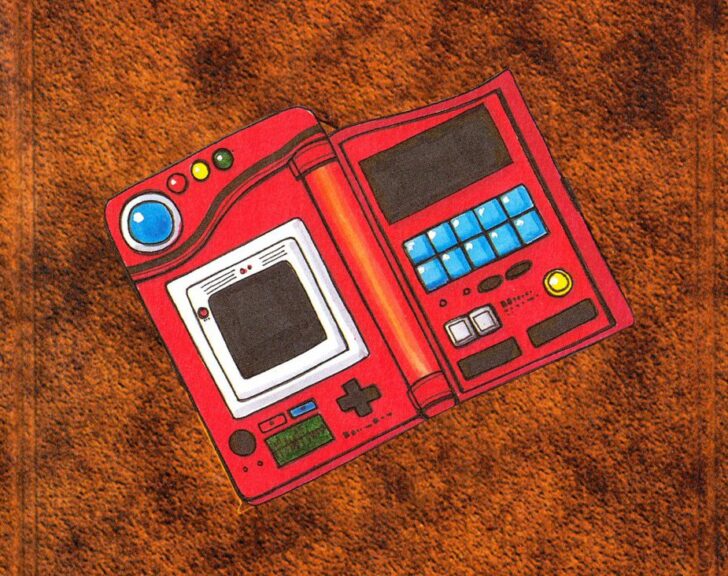 If you’re a fan of early-gen Pokemon games and the franchise lore, which we suspect many are on these pages, then a recent video by DidYouKnowGaming? is certainly worth a look. A project that’s evidently been in the works for some time, it translates and shares intriguing details that weren’t previously officially shared outside of Japan.

When you go back to 1996 you’re in a pre- or early-internet age, which made the gaming world far more fragmented across regions. That’s why the full translation and presentation of a ‘lost’ Pokedex from 1996 is worth following for fans of the series. Considered the first official Pokedex, it was compiled by Creatures Inc with input from Pokemon creator Satoshi Tajiri and only released in Japan. For this project the channel acquired a copy, scanned it with the folk at @HiResPokemon, and teamed up with Rosemary Kelley (@NekkraGaming) to narrate; she is the voice of the Western versions of Pokémon Presents broadcasts.