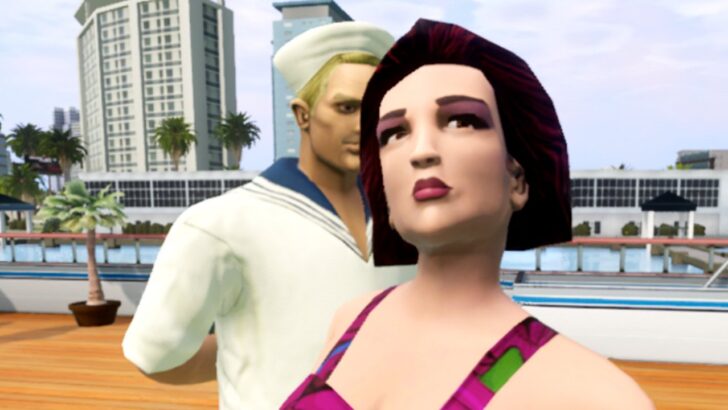 “The less that’s said about the Switch version, the better”.

It’s fair to say that the launch of Grant Theft Auto: The Trilogy – The Definitive Edition has been problematic, and a relatively rare example of Rockstar Games (and developer of the remaster Grove Street Games) being hit with extensive criticism. The visual style, performance and bugs have all been areas that have underwhelmed, and the Switch version is arguably among the worst of the ports.

A week after its launch Rockstar apologised for the release and confirmed there’d be a roadmap of patches and updates to improve GTA Trilogy; the first update rolled out shortly after. It’s only an initial (and likely rushed) patch, though, and the feeling is there’s still a long way to go.