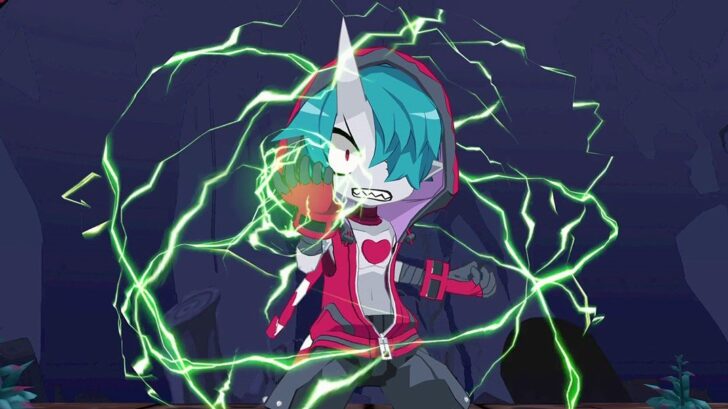 A nice landmark for an iconic franchise.

The Disgaea series has plenty of loyal fans, and across 6 mainline games it has continued to win over players with its bright visuals, goofy and often funny storytelling, and of course a whole lot of gameplay depth.

The good news is that the series has now amassed a combined 5 million units shipped (physical retail) and sold (digital downloads). It’s a notable landmark, which publisher Nippon Ichi Software is celebrating with 50% discounts of various series entries on the Switch eShop – among other platforms – in Japan. Considering the fact that it’s not so long ago that the publisher was in some financial trouble, it’s a pleasing landmark.