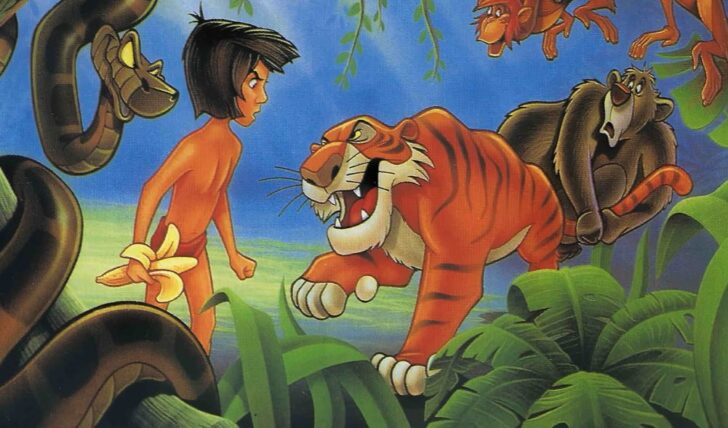 Just the bare necessities, then.

A new ESRB rating has revealed that Disney Classic Games: Aladdin And The Lion King is getting repackaged with a third game, The Jungle Book, and it’s coming to Switch.

Released in 1994, The Jungle Book is, of course, based on the 1967 animated movie of the same name, and found its way to a wide range of systems, including the Sega Genesis / Mega Drive, SNES, Game Boy, Game Gear and NES. It was developed by the now-defunct Eurocom and published by Virgin Interactive Entertainment. If this new edition is anything like the original collection, we’ll be treated to multiple emulated versions across a few formats.