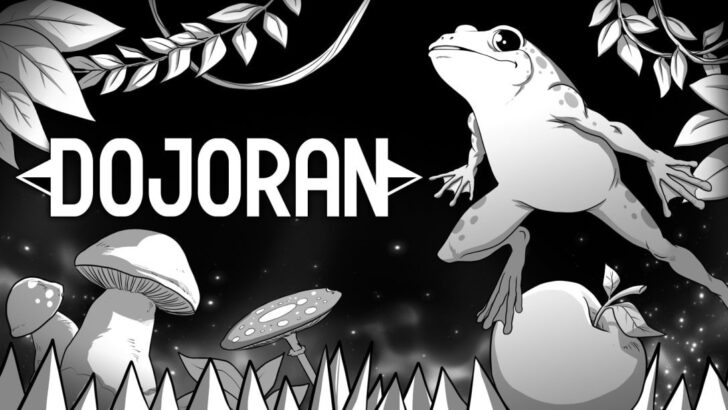 Lands this week on Switch.

With an average of 40+ new games a week on the Switch eShop, simply working through the list to find potential good ‘uns can be a lengthy undertaking. One that caught our attention in its launch trailer, though, is Dojoran – it arrives on 17th September priced at $4.99USD / 4,99€.

It’s the work of Brazilian developer Nautland, with publishing from the ever-prolific Ratalaika Games. As you can see it’s a retro-inspired black and white platformer, in a rather fun way describing itself as having 1-bit graphics. It’s highly stylised, looks like a good challenge for platforming ninjas and seems like the sort of title that could easily appear in indie ‘showcases’ and not look out of place.