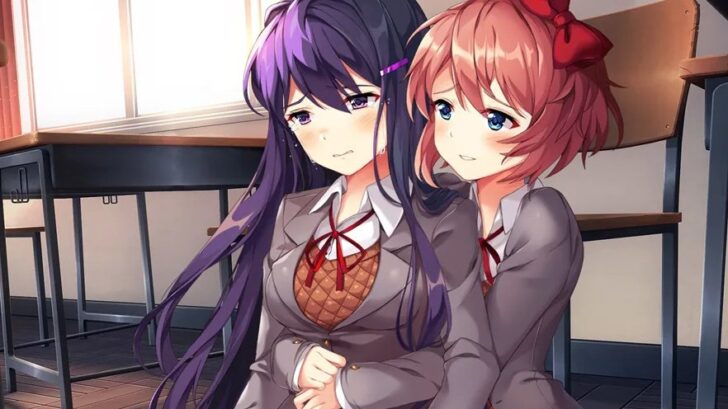 Serenity Forge and Team Salvato have revealed that Doki Doki Literature Club Plus!, which launched on Switch at the end of last month, has surpassed 500,000 sales in its first two weeks on the market.

The milestone’s a great step forward for publisher Serenity Forge, not least because the launch of the game marks the company’s debut as a physical games distributor. Zhenghua Yang, the publisher’s co-founder, has shared the following statement with press: