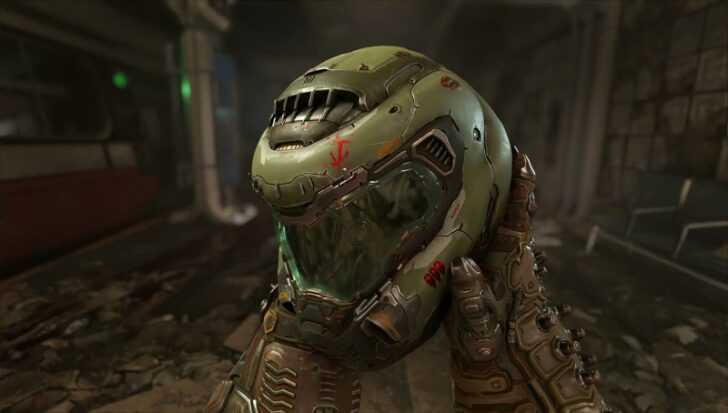 The next-gen update for Doom Eternal was first announced during the Xbox Games Showcase at E3. Today, the optimized game finally arrives on PlayStation 5 and Xbox Series X (on Game Pass as well). A post on the official Bethesda website details the performance and graphical settings that’ll be available for next-gen console owners. For Consoles, there are three different modes that can be enabled while playing: Performance Mode which focuses on frames and smoothness, Balanced Mode which is a happy medium, and Ray Tracing Mode which, unfortunately, is not available on the Series S.

At no additional cost, you can enjoy Doom Eternal’s high-speed carnage with eye-popping visuals and fluid physics. This update applies to both digital and physical copies of the game. The DLC (and any other additional content, for that matter) will also transfer over with the next-gen update. However, PlayStation 4 and 5 owners should know that their campaign saves aren’t transferable.

Andrew Reiner reviewed Doom Eternal back when it was released last year, “From a combat standpoint, you couldn’t ask for much more from Doom Eternal. It roars with excitement and just keeps getting bigger and better as it goes. Yes, it stumbles a little in puzzles, but players are frequently rewarded handsomely for making the efforts to crack them. Id Software made Doom relevant again with the 2016 game, and now the developer is clearly having fun showing players how wild this vision can get.”

Are you going to hop into the game right away? Let us know which of the three modes you’re planning to run and gun within the comments section below!