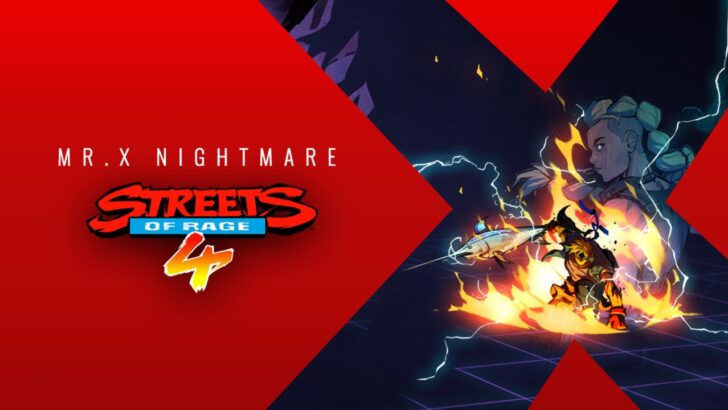 Hopes for fix in the ‘following days’.

Streets of Rage 4 has plenty of eager fans, so the launch of today’s major Mr. X Nightmare DLC has been well anticipated; it’ll add a survivor mode, three new characters and new moves to spice up the game. Unfortunately publisher Dotemu has hit a problem and it’s not arrived as expected on Nintendo Switch; it seems to be the only affected platform.

The publisher has issued a statement implying a fix isn’t exactly imminent, but it’s hoped to be coming in the ‘following days’.