Dragon Quest X Offline Has Been Confirmed For Switch, Launches In Japan Next February 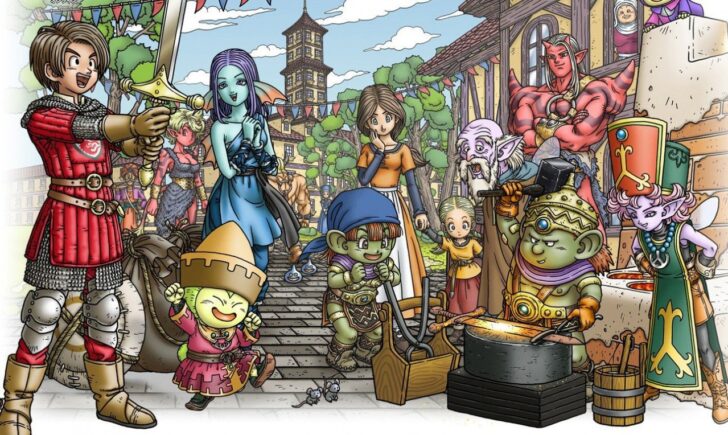 But there’s still no mention of localisation.

At this year’s Tokyo Game Show, the company has now locked in some platforms and a release date – revealing the title will launch in Japan next year on 22nd February for Nintendo Switch, PC, and PlayStation 4 & 5.