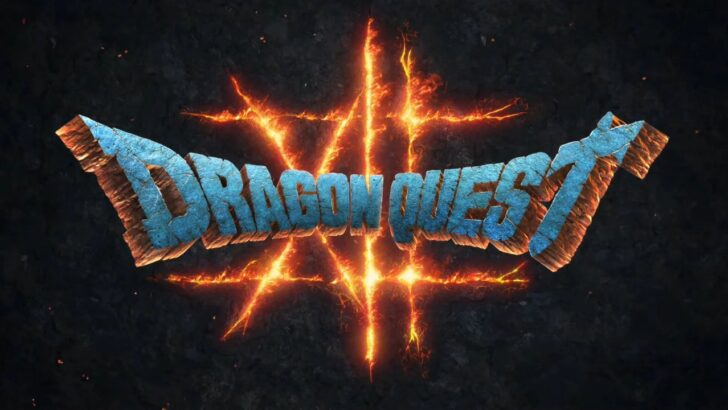 The series creator has already mentioned how it’s intended to be a much “darker” and adult-themed take on the long-running JRPG series and now in an update to Famitsu, Square Enix’s president and CEO Yosuke Matsuda how it could likely pave the way for the series’ direction of the next 10 – 20 years: