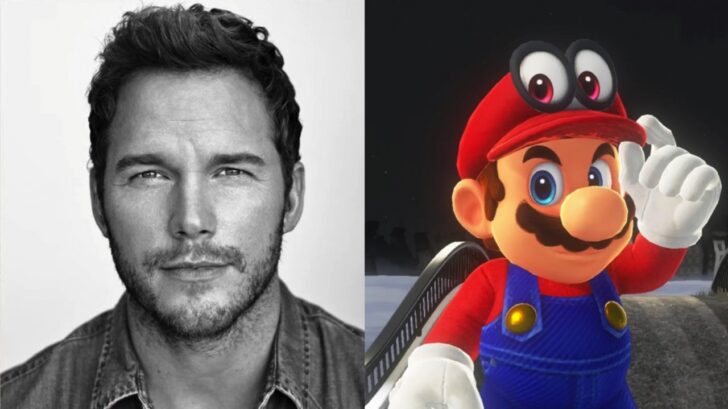 But we’ll have to wait to hear the voice.

One of the biggest surprises from yesterday’s Nintendo Direct wasn’t even a game at all. During a special segment of the show, Nintendo legend Shigeru Miyamoto took to the stage to announce new details regarding the upcoming Super Mario movie, including our first look at the English-language cast.

Fan reaction to the casting has been mixed so far, although pleasing an entire fanbase as large as Mario’s would have been impossible no matter who was picked, and it’s the lead role which has turned the most heads so far.