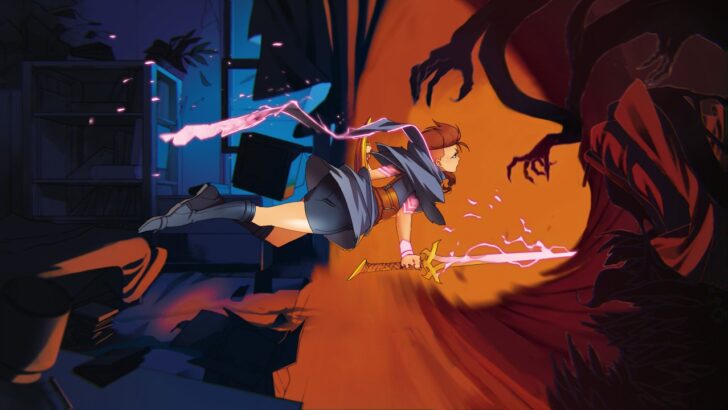 While game delays have been an inevitability in recent times, occasionally we get a title a little early to balance things out. Upcoming Switch eShop release Dreamscaper is the latest game to do this; it’s now due to arrive a week earlier on 5th August, which ties in with its upgrade to version 1.0 on Steam.

This is an action RPG roguelite, but before you tap ‘next’ because, let’s be honest, lots of games fit that category, it’s worth noting that this one is aiming for a slightly different approach to its story and systems. It blends very different daytime routines with battles at night, which could be an interesting twist; we had a brief chat with the developers as part of our E3 coverage.