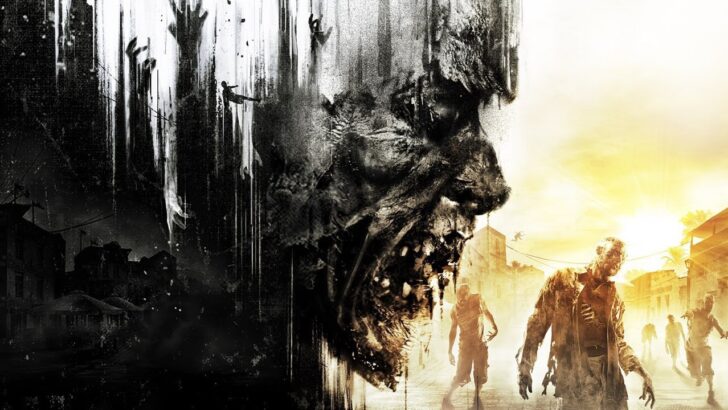 After initial rumours in the Polish press in July, developer Techland rather randomly confirmed Dying Light Platinum Edition for Nintendo Switch at the end of a Gamescom presentation of its sequel. It was a blink and you’ll miss it reveal, but was pleasing nonetheless as the original has plenty of fans on PS4 and Xbox One.

Today the publisher has continued its rather unconventional marketing for the Switch iteration by releasing the ‘manifesto’ video above, which outlines the key methods of survival when parkouring and fighting zombies. It ends by saying it’s ‘coming soon’.