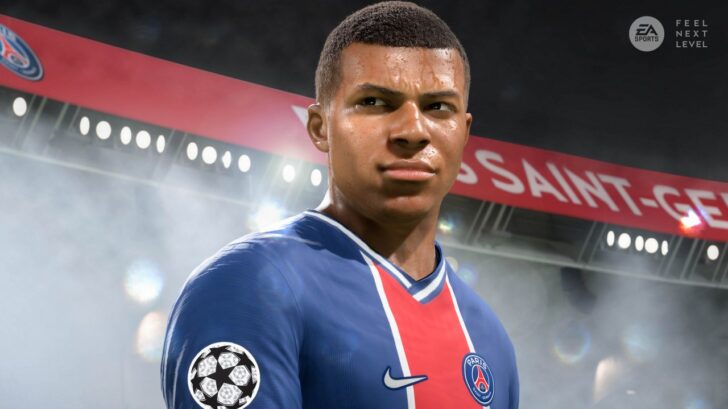 EA’s FIFA franchise, which has been going strong since the ’90s with annual launches dating back to FIFA 95 for the Sega Mega Drive, could be about to undergo a name change.

The hugely popular franchise currently has, and has always had, a naming rights agreement with FIFA, the international governing body of real-world football. With the FIFA branding, EA has launched a main series game every single year since 1995 (with the Mega Drive version of FIFA International Soccer predating that), as well as a handful of other games like FIFA 64 and titles designed for mobile.