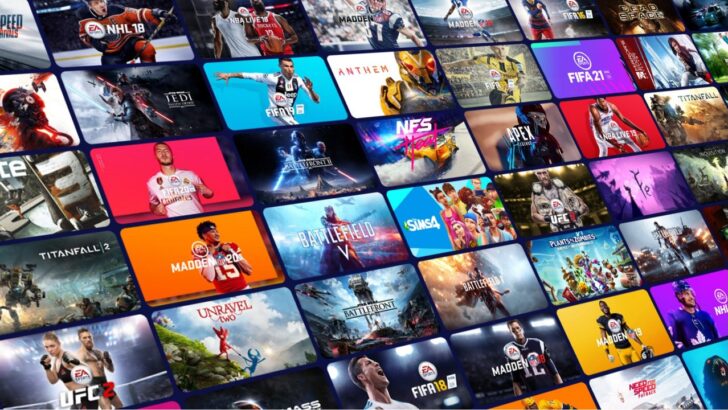 Has apparently spoken to Comcast, Disney, Apple and Amazon.

Microsoft’s recent acquisitions of video game companies like Bethesda and Activision Blizzard has sent the entire industry into a frenzy – with companies like Sony pulling out its wallet to acquire the Halo and Destiny developer Bungie.

Now, in the latest development, a report by news website Puck reveals EA is actively pursuing a sale or merger with an even bigger company. According to the report (via Kotaku), the Battlefield and FIFA maker has supposedly already held talks with companies like Disney, Apple and Amazon.