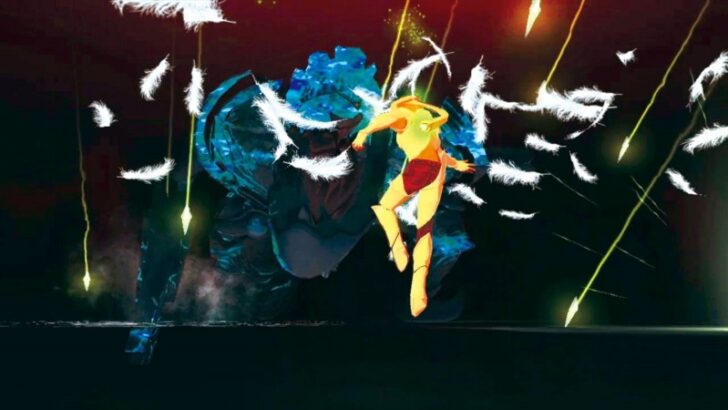 Earlier this year, we found out that 2011 cult-favorite El Shaddai: Ascension of the Metatron is heading to PC. After a couple of false alarms regarding its release date, we know that the game comes to Steam on September 2.  A new trailer also revealed pricing as well as extra goodies such as additional story content and more.

If you missed El Shaddai during its launch, the beautiful and bizarre game is best described as a third-person action platformer with a wacky story inspired by the apocryphal Book of Enoch. You play as the book’s namesake, Enoch, and you’re searching for seven angels to prevent a catastrophic flood. The game was released for Xbox 360 and PlayStation 3 but was never ported to PC (or anywhere else, for that matter). That’s been unfortunate because while it’s a weird game, it’s also quite good, which makes its move to Steam exciting for both fans and curious newcomers.

The Steam version will include a post-game digital novel called Lucifer’s Fall. Publisher Crim is also releasing a digital artbook with over 90 pages of illustrations and a 61-song soundtrack.

El Shaddai’s standard version will cost you $39.99, though the game will be discounted to $32.39 during the first two weeks of sale. You can also grab the art book for $13.99 and the soundtrack for $24.99. If you’d rather have everything in one package, a $78.97 Deluxe Pack includes the game, art book, and soundtrack and will also be discounted to $39.25 in the first couple of weeks.