Elements, A Breath Of The Wild-Style Open-World Adventure, Aims For Switch In 2022 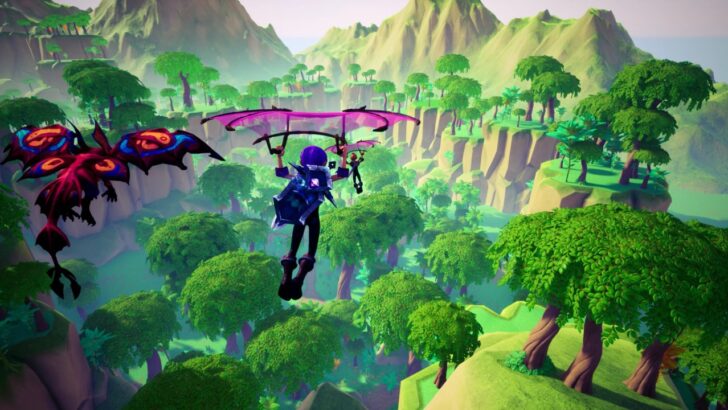 Featuring the voice of Princess Zelda herself.

Apogee Entertainment has announced that it’s bringing an open-world adventure game by the name of Elements to all the video game consoles next year, including Nintendo Switch. Coming from Wreckit Games, the developer’s debut title will feature a girl named Nyah as a protagonist voiced by none other than Princess Zelda herself, voice actor Patricia Summersett.

The game was revealed for PC a while ago and is described in latest press release as a massive ‘open-world action-RPG’. It’s giving us certain Breath of the Wild vibes in much the same way Ubisoft’s Immortals Fenyx Rising did last year, although this game began life as a solo project for animator Devon Parson, founder of Wreckit Games.