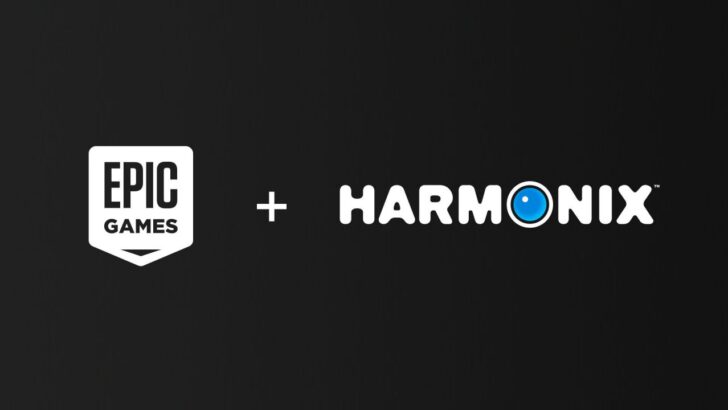 In the latest tale of giant-company-buys-smaller-studio, Epic Games has acquired Harmonix — a “monumental” deal that will welcome the 26-year-old Rock Band developer into Epic’s growing stable of studios that also includes Rocket League developer, Psyonix.

In a developer blog published on Tuesday, 23rd November, Harmonix answered a few questions that their fans might have, confirming that they would continue to support Fuser, Rock Band, and other games with DLC, servers, and new seasons: