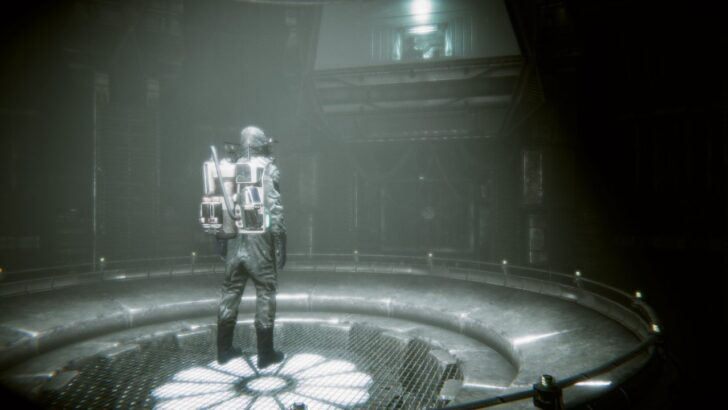 More than just a stitch in time.

Secret Mode is a pretty apt name for a publisher, isn’t it? Especially today, as they’ve been keeping a pretty big secret from us. The studio has announced that it will be bringing Liverpool-based Cosmonaut Studios’ Eternal Threads to Switch sometime this year.

The game was announced last year, but until today, we had no idea that a Switch version was ever in the works. It comes out on PC, PS4, and Xbox One next month, but really, this is a puzzle game about manipulating time to save a group of six people from a fatal house fire. This is perfect for those cosy night-time playthroughs, just like reading a murder mystery!.