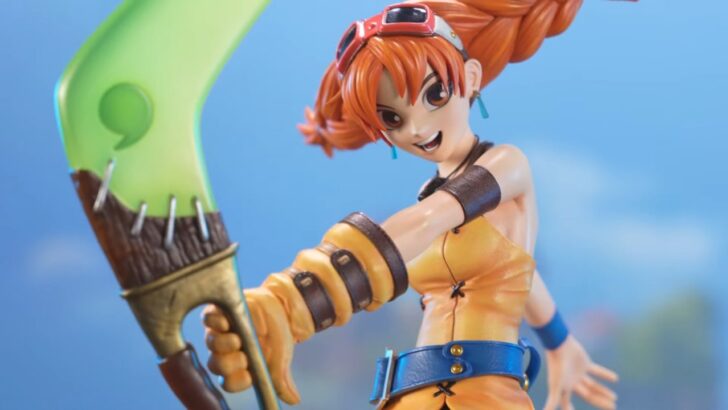 It’s now been over 20 years since Sega’s RPG Skies of Arcadia made its original debut on the Dreamcast. It was followed by the GameCube version 2002 and since then fans have been hoping for more.

While today’s news might not be directly game-related, it’s at least something. Pre-orders for the Skies of Arcadia Aika First 4 Figures statue are now on sale. There are two versions – a standard edition and an exclusive edition. Here’s the full rundown: