Fans Celebrate All Things Metroid As The Series Turns 35 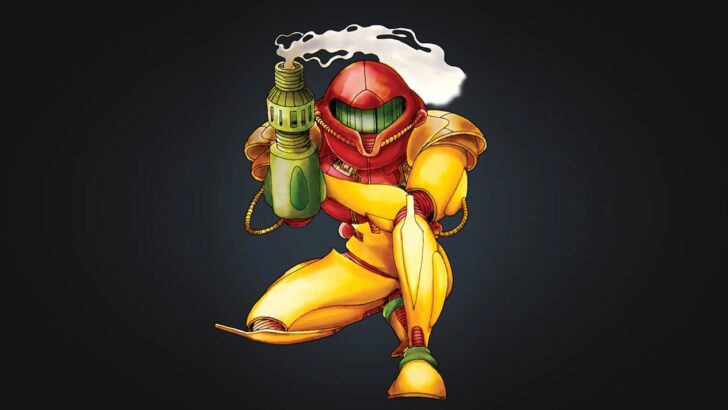 35 years ago today, on 6th August 1986, the original Metroid launched for the Famicom in Japan. The game would eventually arrive on the NES in North America and Europe in 1987 and 1988 respectively, before blossoming into a series of titles adored by fans to this day.

Metroid games don’t always come around too often (putting the overcrowded early 2000s Metroid Prime era aside), but it’s certainly a great time to be a fan of the series in 2021. With the franchise’s mainline series of games finally being treated to a fifth instalment in just a couple of months’ time with Metroid Dread, as well as the promise of Metroid Prime 4 at, well… some point in the future, we’re happy to see Samus doing so well 35 years down the line.