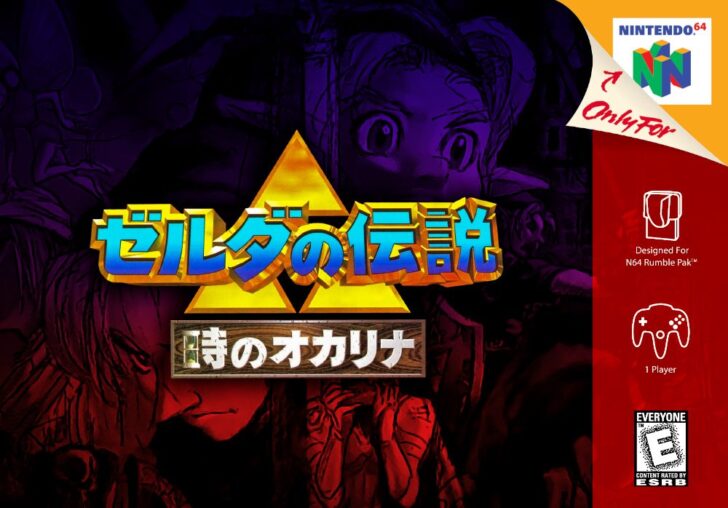 Attempts to recreate the three ‘tours’ of the original demo.

Nintendo’s history is full of moments that have taken on a near mythological status, ranging from stories of game and hardware development to various demos and builds that are either rare or long lost. One such example is a demo for The Legend of Zelda: Ocarina of Time that appeared at Space World ’97 in Japan, a unique build that showcased elements and scenarios different from the final game. If you don’t know, Space World was an annual expo hosted by Nintendo in Japan to showcase games and hardware, running from 1989 to 2001.

A group of enthusiastic developers and modders have now recreated, as closely as possible, that Space World OoT demo from 1997. There are two main sources of the code and information that informed the development – parts of the Space World ROM that were found on a development cartridge of F-Zero X, and then from the now infamous ‘gigaleak’. A lot of the textures and content are from the dev cartridge source, while the gigaleak contributed a ‘significant amount of insight and assets that were used within this project’.