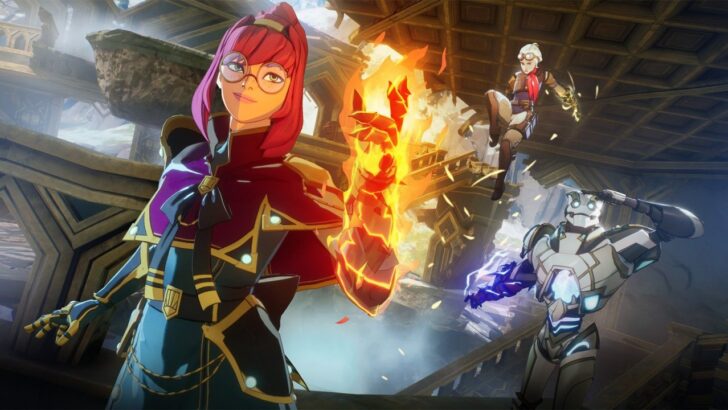 “Thank you to the millions of players who have joined us”.

The “fantasy-action” battle royale Spellbreak has announced it will be shutting down its servers “early” next year.

The live service game has only been around since 2018, and was released on the Nintendo Switch in September 2020 as a free-to-download title. In this time millions of playes have apparently participated in the fun.