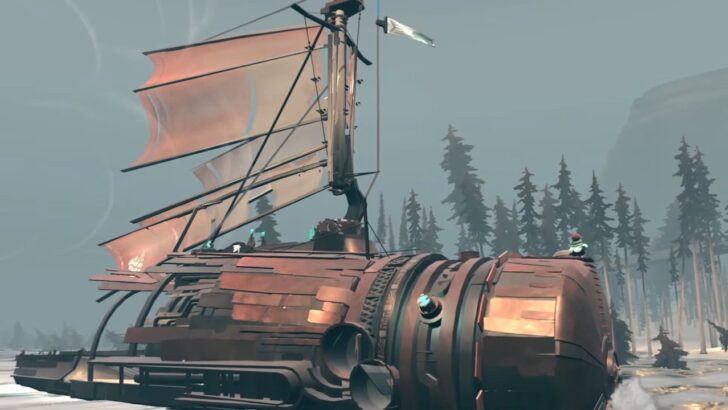 Good things come to those who wait.

FAR: Changing Tides, the sequel to the rather lovely FAR: Lone Sails, was first unveiled and shown off during E3 week earlier this summer (with the footage above). It was featured again in today’s Nintendo Indie World broadcast, with an updated release window of early 2022.

A little wait should be worth it though – this sequel is coming to us from Okomotive / Frontier Foundry and you can see some official words on it below.