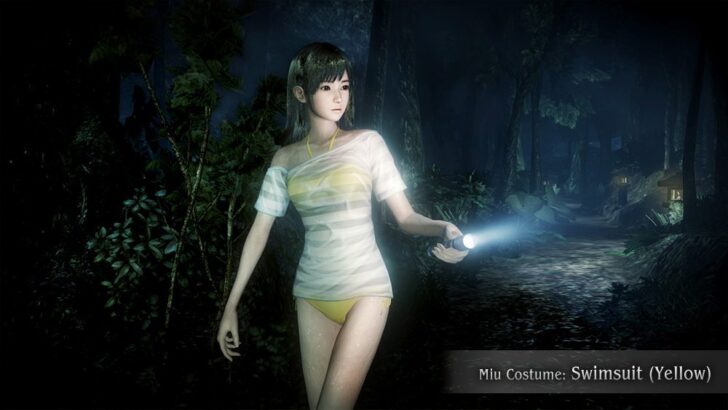 In a new batch of screenshots released for Fatal Frame: Maiden of Black Water, Koei Tecmo has unveiled several new outfits that will be available for the game’s protagonists.

In the upcoming Switch port (the game originally launched on Wii U back in 2014), the original lineup of costumes has been “slightly altered,” with new costumes for Yuri, Miu and Ren also being added. Koei Temco says that changing the characters’ costumes will let you experience the game’s investigations in different ways.