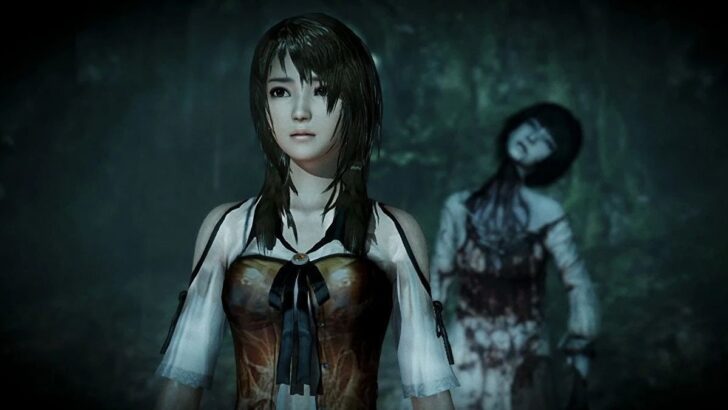 Launching just in time for Halloween.

As anyone who played the original on Wii U will know, the game has you taking on the role of three different characters who are busy exploring the Hikami mountain. If you love nothing more than chilling ghost stories and other mysterious phenomena, make sure to give the new trailer a watch and feel those hairs rise up on the back of your neck.