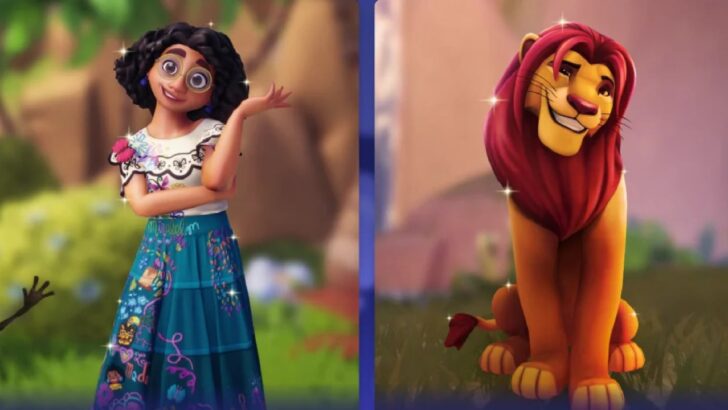 Next update releasing in February.

It looks like 2023 will be a very exciting year for Disney Dreamlight Valley, as the content roadmap released today includes a ton of new characters, new realms, new quests, and even the addition of multiplayer — and that’s just in the first half of the year.

The roadmap was posted today on the Disney Dreamlight Twitter and blog, and details the content that will be added to the game in the next few updates. Let’s break it down!