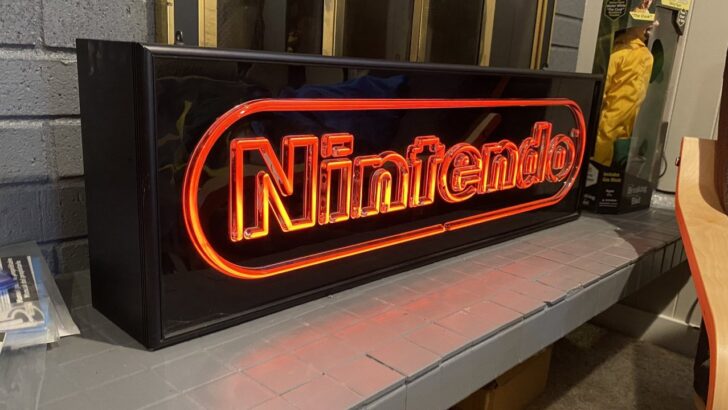 “As a fan, I was mortified at the thought of destroying any of it”.

We were recently contacted by a reader with details of a treasure they had found — an incredibly rare Kirby e-Reader card created exclusively for an in-person E3 2002 competition. Not only was it a limited card created for an industry-only event nearly two decades ago, but also a first prize-winning example (of which only 10 were produced) that miraculously escaped destruction at the hands of Nintendo show reps responsible for ensuring prizes couldn’t be redeemed twice.

That card came from a never-opened pack which eventually came into the possession of a lucky ex-Nintendo of America employee. Rob A recently put the e-Reader card up for auction, with the winning bid coming in at a cool $10,600.