Feature: Fire Emblem And 8 Other Nintendo Franchises That Need A TV Series 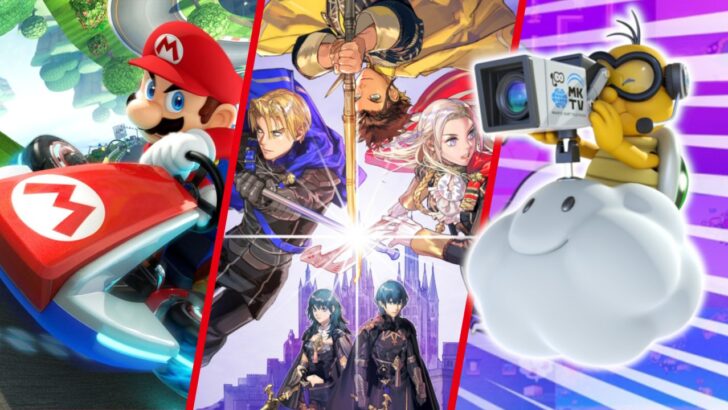 Recently, we’ve spent the last who knows how long, re-playing Pokémon Blue, Red, and Yellow on the 3DS Virtual Console, and bingeing the original Pokémon animated series on Netflix alongside this, and what a time I’ve been having! Netflix is rumoured to be planning on making a live action Pokémon series, too, and this won’t be the first time Netflix have adapted a gaming franchise, with both Castlevania and The Witcher proving wildly successful as animated and live action series respectively, not to mention the recent CG Resident Evil series.

Playing those classic Pokémon games, and watching a series based on them had us at Nintendo Life thinking, what other Nintendo franchises would we love to see turned into a series? Below we’ve listed nine franchises that we think would make great shows. Some are popular mainstays in the Nintendo universe, others are forgotten gems that could do with a comeback.