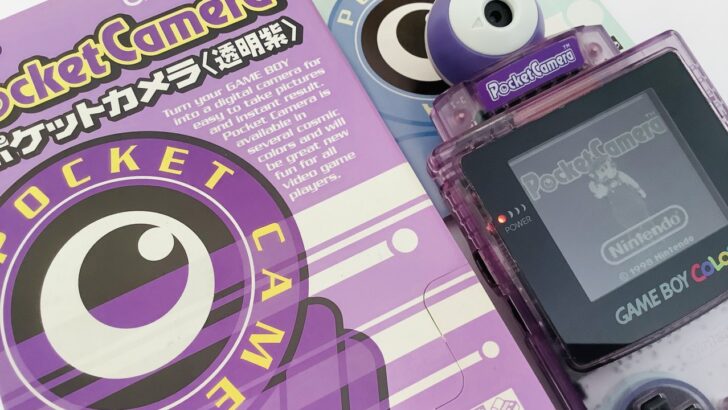 Rumours abound that Game Boy games are finally coming to Nintendo Switch Online and we’ve been busy daydreaming about all the classic games we might be able to play again — and all the ones we won’t too. The record-shattering dominance of Nintendo’s legendary Game Boy line of handhelds allowed developers’ imaginations to run riot, concocting strange new ideas… and equally odd cartridges to go with them.

Here is a small selection of Game Boy, Game Boy Color, and Game Boy Advance games that at the very least would lose something essential or special if they were ported to Switch, and a couple that would be literally unemulatable…