Feature: GamesMaster Host Robert Florence On Succeeding Dominik Diamond And Why Switch Is “The Greatest Console” 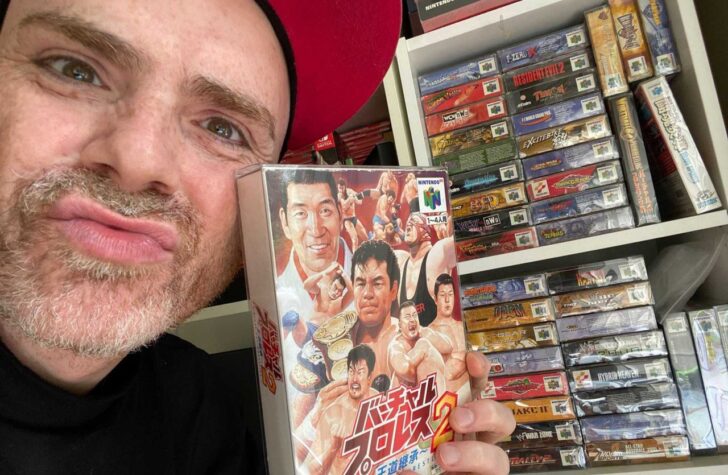 “I think what they’re gonna see is a nice live-feeling and chaotic show”.

Listen, Rob’s not messing around here. He knows his games

As we reported just a few days ago, Scottish comedian, writer, poet and self-professed “God of Games” Robert Florence has been announced as host of the upcoming reboot of Channel 4’s iconic GamesMaster. Alongside co-hosts Frankie Ward and Ty Logan, Robert will be bringing us a fresh new take on the challenge-based hijinks of the ’90s classic as he steps into the shoes of fellow Scot, Dominik Diamond.