Feature: How The Super Mario Musical Got Made, And Avoided Nintendo’s Cease & Desist 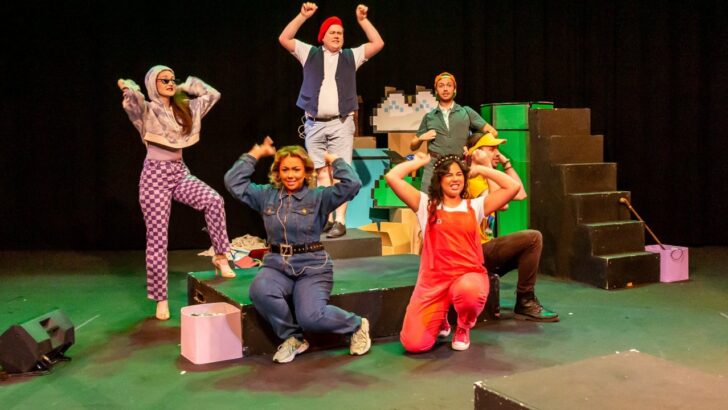 The secret is making Luigi a Scottish woman.

The internet might be divided over Chris Pratt as Mario in the upcoming Super Mario movie, but we don’t have to be satisfied with Hollywood’s take on the plumber brothers, do we?

The enterprising British theatre group Transfer Productions has just finished their first run of Mario! A Super Musical, which is exactly what it sounds like: a parody of the beloved game series, told through song. But there’s so much more to it than that. The musical is full of cheeky references, unexpected takes on well-known characters, and a surprising twist on the traditional tale.