Feature: Intellivision’s Tommy Tallarico Wants To Follow In Nintendo’s Footsteps, But Will He Get His Chance? 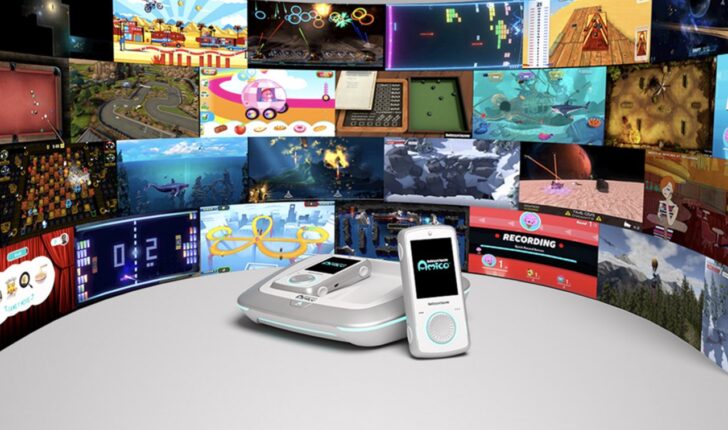 “Whenever I’m around Miyamoto-san, I’m always asking a lot of game design questions”.

Tommy Tallarico is a name that should be instantly familiar to a lot of video gamers. He’s worked on over 300 video games during his long career (his company was involved in the sound design on Metroid Prime) and he’s been part of video game-related shows such as Electric Playground, Mega64 and Reviews on the Run. Tallarico also created the record-breaking concert series Video Games Live, which has performed over 420 shows internationally. He’s also the guy behind the ‘oof!’ sound in Roblox.

However, despite his glittering career in the realm of video games, Tallarico’s latest venture might be his most challenging yet. He’s the head of the now-revived Intellivision brand and is currently preparing to launch the Amico, a surprisingly Wii-like games console that is already a year behind schedule and has made headlines recently for all of the wrong reasons.