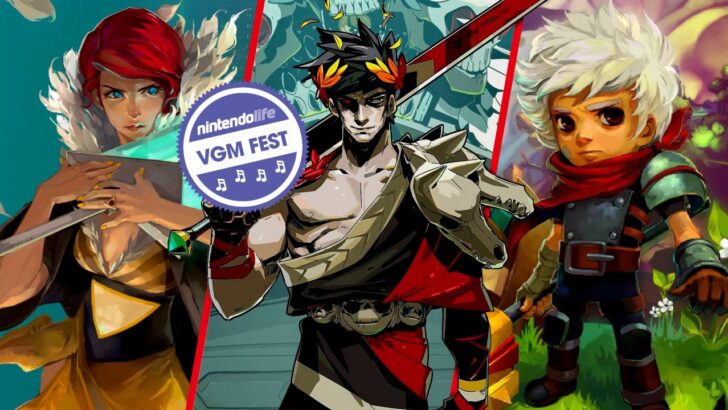 We talk with the Hades composer, and Zagreus himself.

We recently spoke to award-winning composer Darren Korb as part of our Quick Beats series, where he kindly answered ten quickfire questions about his musical tastes. However, that small snippet was just part of a much larger conversation we were lucky enough to have with Supergiant Games’ in-house composer and audio designer a little while ago.

The studio’s first game, Bastion, first released on Xbox 360 in July 2011 and would eventually come to other platforms, including Switch in 2018. After falling in love with it nearly a decade ago (played on an iPad, of all places), we couldn’t resist double dipping on Switch and the game’s incredible atmosphere held up very well years later, and its rich soundscape and smart audio design is key — not to mention the unforgettable tones of Logan Cunningham as the narrator.