Feature: Minecraft And Celeste Composer On Nintendo Influences And Writing For The Biggest Game In The World 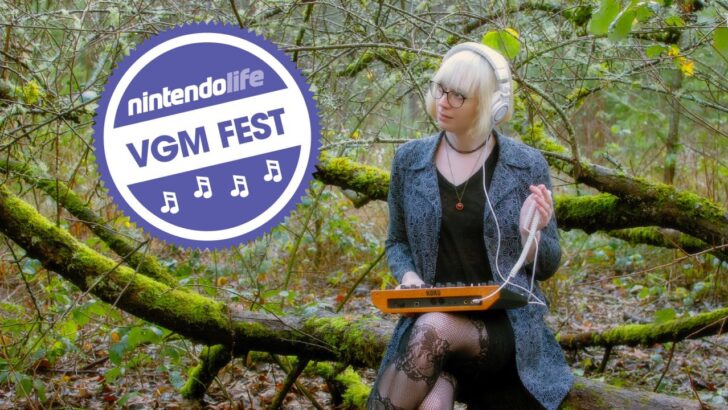 Lena Raine’s meteoric rise over the past few years has taken her from working in Quality Assurance at ArenaNet, all the way to being nominated for a BAFTA and an award for Best Music at The Game Awards — pretty impressive for someone who’s technically only nine years old, due to her birthday being on February 29th.

Raine’s love of video game music goes back a long way, all the way back to NES games, where the likes of Koji Kondo and Hirokazu Tanaka wove their musical magic into some of the best soundtracks of all time. As part of the new generation of video game composers, Raine’s soundtracks evoke a feeling of nostalgia, harking back to Saturday mornings cross-legged in front of the TV, controller in hand.