Feature: So, Who Will Be The Final Fighter In Super Smash Bros. Ultimate? 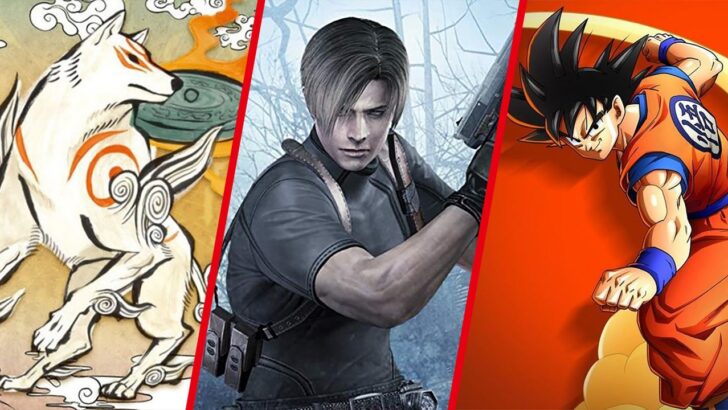 It is almost time…

It has to be said that Super Smash Bros. Ultimate has had an extraordinary run. Masahiro Sakurai and his team have overseen an ongoing and hugely hyped project to expand upon the launch roster, through the Fighters Passes, with the second volume’s sixth and final character confirmed to be the end of the road.

As you undoubtedly know, this is being revealed tomorrow (5th October) at 7am Pacific / 10am Eastern / 3pm UK / 4pm CEST in a special broadcast that will last around 40 minutes.