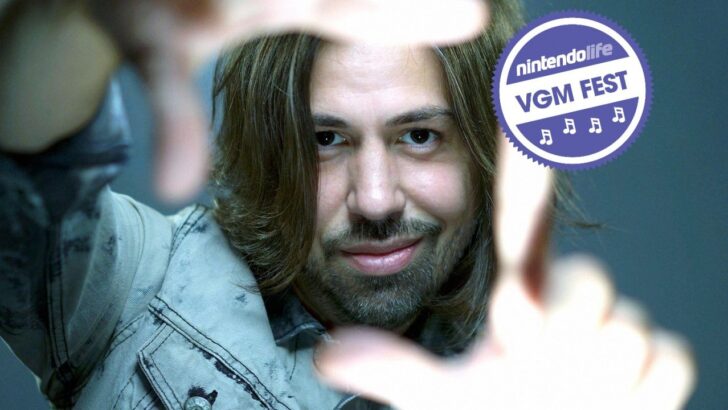 “Video games were a portal that allowed me to discover music”.

Fans of certain beloved Sega franchises should be very familiar with this composer’s name by now. Tee Lopes started out on the VGM scene releasing remixed and reimagined versions of some of gaming’s most beloved music, with a special focus on one blue hedgehog in particular, and his compositions and arrangements now sit alongside those of series legends such as Masato Nakamura, Jun Senoue and Yuzo Koshiro in the Sonic canon.

His talent and passion garnered the attention of the right people over the last decade, and in recent years he’s supplied the soundtrack for the brilliant Sonic Mania (a game that’s now four-years-old!) as well as the Mr. X Nightmare DLC for Streets of Rage 4, and his work will also be heard in the upcoming Teenage Mutant Ninja Turtles: Shredder’s Revenge and Metal Slug Tactics. If you’ve got a retro revival in the works and want to capture the spirit of a treasured series while also taking the audio to new and exciting places, it seems Tee Lopes is your go-to composer.