Feature: thatgamecompany On Sky: Children Of The Light And Seeking Humanity’s ‘Brighter Side’ 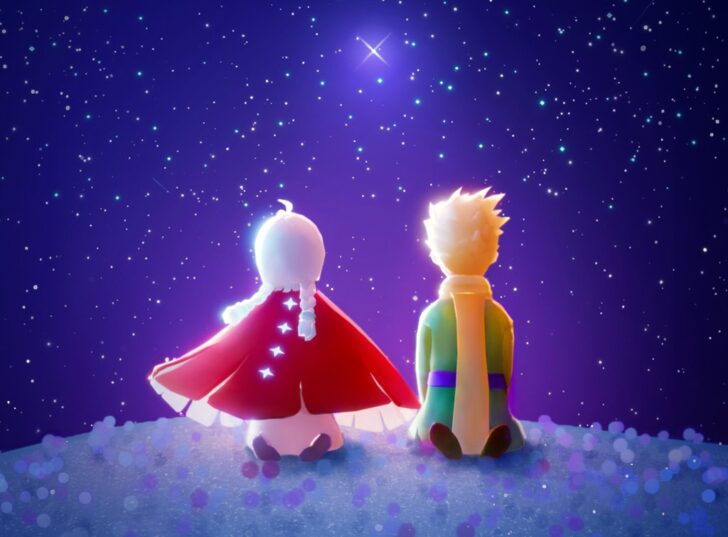 “I realised that our game is not meant to be played by one group, but by everybody”.

The Switch eShop had a notable recent arrival, with thatgamecompany making its Nintendo debut with Sky: Children of the Light. It’s a studio that achieved notable acclaim in a period of PlayStation exclusivity, with titles such as Flower and Journey setting high standards in artistry and emotional impact. After Journey, however, there was a change in focus as work began on Sky: Children of the Light. No longer focused on PlayStation, after a number of years it arrived as a free-to-play title on iOS and Android; on the surface that may seem rather surprising.