Feature: The Inside Story Of Mockumentary Sequel ‘Bringing Back Golden Eye’ 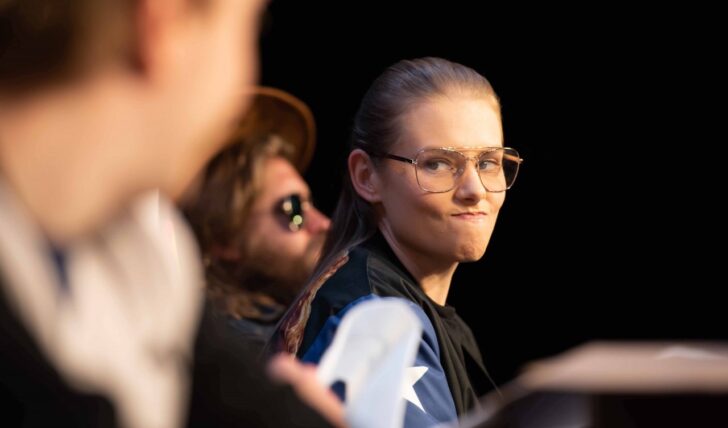 And it’s all for a good cause.

Rare’s seminal N64 shooter GoldenEye 007 is coming up to its 25th birthday, and for a whole generation of players, it remains a pivotal experience in their gaming lives – a fact that was playfully acknowledged by Jim Miskell’s 2017 ‘mockumentary’ Going For Golden Eye, which focused on the fictional Golden Eye World Championships and the players still utterly obsessed with proving their worth at the FPS classic. Now, Miskell is back with a sequel, Bringing Back Golden Eye, which he admits is a step up from the original.

“Going For Golden Eye was a very low-budget film I made as an amateur which I thought five people would see,” he explains to Nintendo Life. “When it took off online and was shown at a few film festivals, it took me by surprise. So I decided to make a proper go of it and hire professionals to make a sequel.”