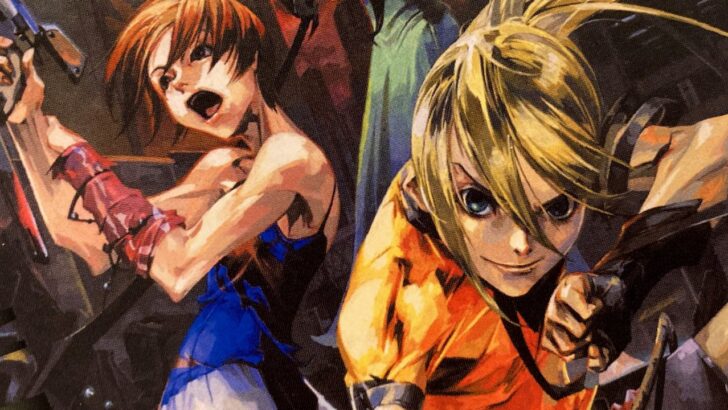 We’re going on a Treasure hunt.

The aptly-named Japanese studio Treasure — in spite of its fondness for focusing on less popular formats and its infrequent and occasionally Japan-only releases — has long been a developer famed throughout all of game-dom for the consistent originality and sheer quality that runs through its work. Formed in 1992 by a bunch of ex-Konami employees, its output quickly elevated the company to ‘legendary’ status.