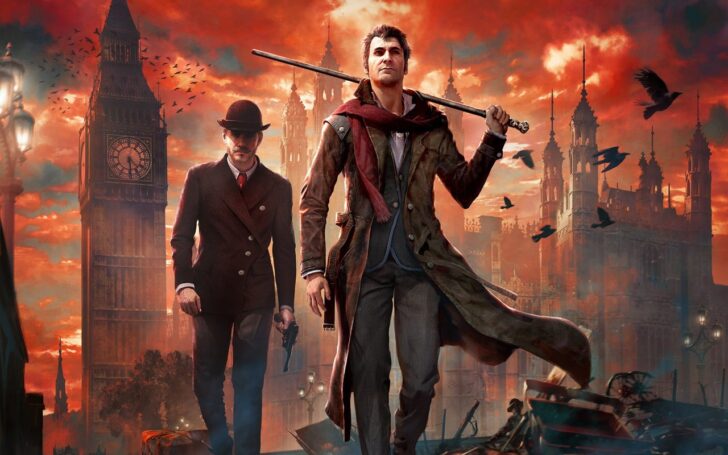 “In these difficult times, I’d like to wish everyone peace”.

The Switch library has most genres and game types covered, including titles that encourage us to slow down, assess clues and solve mysteries. Frogwares is a developer well known in this area for its Sherlock games, though it made its Switch debut with the very solid port of original IP The Sinking City in 2019. In more recent months the company has been busy bringing two Sherlock Holmes titles to the system, a series that has done a great deal to establish the studio for over a decade.

It was only in February that we had Sherlock Holmes: Crimes and Punishments, and now the latest arrival is its successor Sherlock Holmes: The Devil’s Daughter; in terms of game entries of the last few years, Switch is now only missing the studio’s latest work – Sherlock Holmes Chapter One. In the here and now there are plenty of crimes to solve for Holmes fans on Switch.