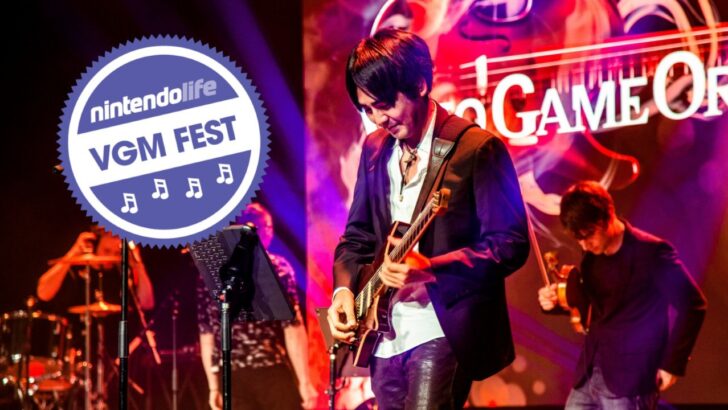 When I was younger and more full of bad decisions than I am now, I used to go to gigs and watch rock bands sweatily flailing around the stage in cramped, smoky bars. Nowadays, I’d much rather sit in a concert hall and close my eyes while a bunch of talented orchestral musicians play a fancy version of the Skyrim soundtrack (which I did, at the London Palladium in 2016).

But I don’t necessarily have to choose, and neither do you: the Video Game Orchestra has both a rock band and an orchestra, which makes for some extremely cool covers of video game soundtracks. As part of our Nintendo Life Video Game Music Festival, we’ve been speaking to a lot of composers, from Darren Korb to Lena Raine, and today, we’re talking to musician, composer, and conductor Shota Nakama.