Feature: Which Is The Absolute Best Nintendo Console Generation? 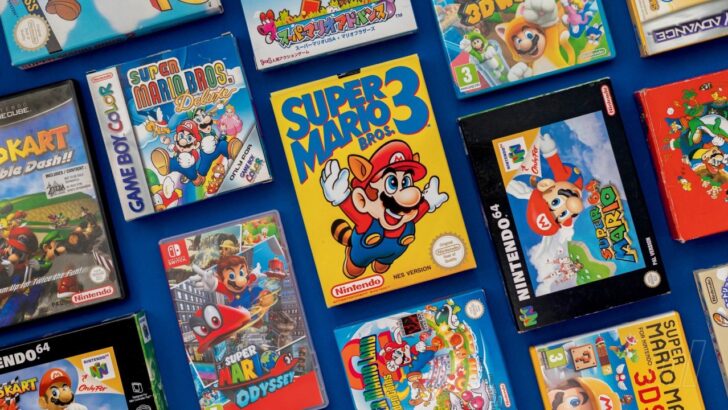 Looking back over nearly four decades of video game output from Nintendo in both hardware and software form, it’s easy to pick out highlights, both historical and personal. Super Mario Bros. was a seminal release in the history of the medium; A Link To The Past codified the design template that the Zelda series would use for the next two decades; GoldenEye 007 helped birth the competitive multiplayer shooter genre that would go on to dominate gaming for multiple generations; and so on and so forth.

It’s also easy to pick out times when Nintendo dropped the ball. The N64 years saw the ascendance of Sony’s PlayStation and marked a decline in Nintendo’s cultural cache. The Wii U, much as we love it, took all the success and mainstream momentum of Wii and squandered it in a matter of months. However, even those eras produced incredible genre-defining games: Super Mario 64, Ocarina of Time and the aforementioned GoldenEye were all N64 titles. And where do you think Switch has been cribbing all those incredibly polished first-party ports from?