Feature: You Know What? The GamesMaster Reboot Is An Unexpected Delight 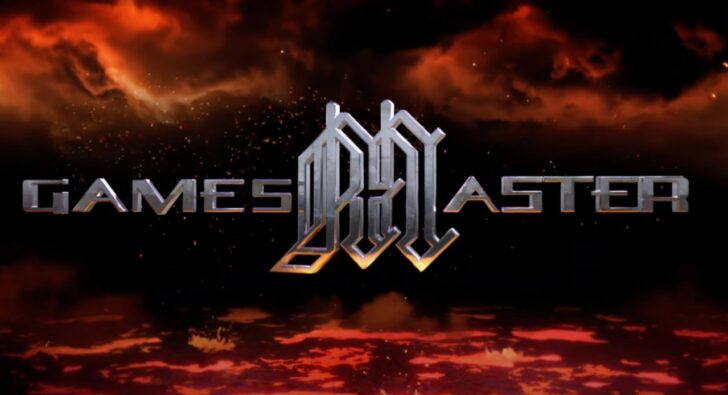 And Nintendo gets plenty of screen-time, too.

“I’m not alone in this attempt to destroy the nostalgic memories of middle-aged men,” quips Robert “Rab” Florence as he introduces the presenting team that fronts E4’s GamesMaster reboot. It’s the first of many lines from the Scotsman that will raise a wry smile during the subsequent 45 minutes, but it hints at the tremendous difficulty this new venture has; the original GamesMaster, hosted by the legendary Dominik Diamond, was as close as you could get to being a semi-religious experience for many gamers in their mid-30s, so it’s easy to see why Florence has reason poke fun at the reboot’s chances of pleasing those same veteran players. It turns out that he needn’t have been so pessimistic – at least, that’s our opinion, based on the entertaining opening episode.

While this new GamesMaster comes from a different production team and retains little in the way of connective tissue with the original run (with one exception, which we’ll come to shortly), it’s striking how well the tone is struck. Florence deserves the most praise here; a self-confessed fan of the Diamond-led series, he effortlessly slides into the role that his fellow countryman made his own all those years ago, injecting just the right amount of playful humour while allowing his equally likeable co-hosts – Frankie Ward and Ty Logan – room to establish their own identities within the show.