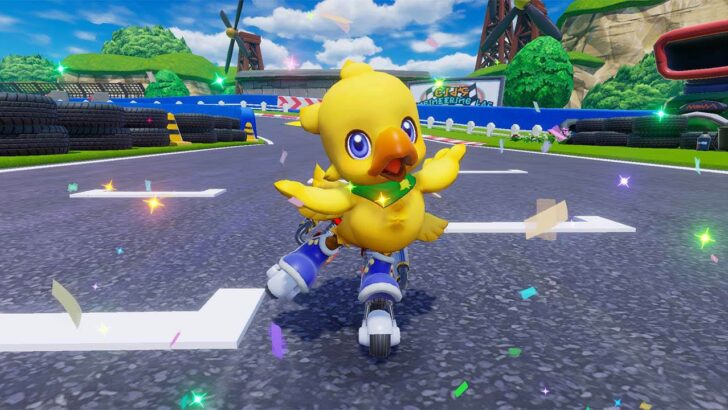 Launching exclusively on Switch in 2022.

Square Enix has revealed that upcoming kart racer Chocobo GP will feature at least 20 characters to choose from when it comes to Switch next year.

The news was announced by the game’s director Akihiko Maeda during the company’s panel at this year’s Tokyo Game Show; Maeda noted that the characters will be revealed at a later date, but didn’t specify whether the 20+ options would be available at launch or over time through DLC (thanks, Siliconera).